The Song of the Stormy Petrel

Will any of our poets write such a battle anthem of the coming revolution in India? 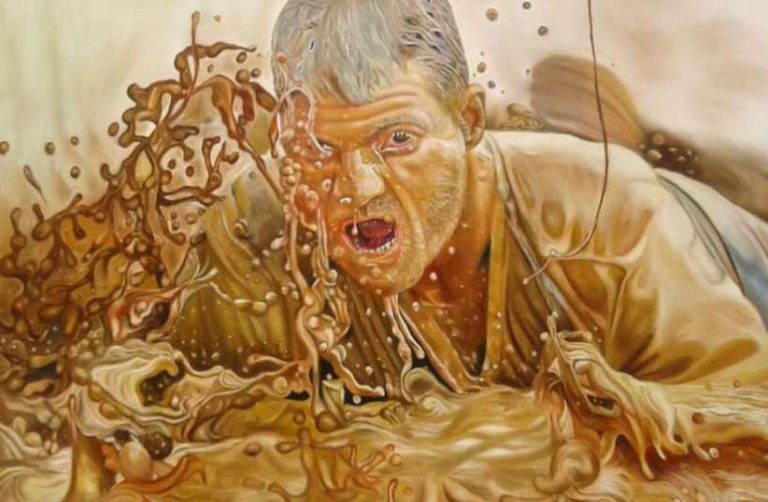 It is evident now that a revolution is coming in India, since all state institutions have collapsed and become hollow and empty shells, and on the other hand the people’s distress has reached alarming heights, with record and growing unemployment, appalling level of child malnourishment, skyrocketing prices of foodstuffs and fuel, almost total lack of proper healthcare and good education for the masses, continuing farmers suicides, etc.

To divert attention from these the government can only take recourse to diversionary gimmicks like building a Ram Mandir in Ayodhya, Pakistan bashing, polarising society on religious lines (to win elections) etc. but has no idea how to resolve the real huge problems facing the nation. So a revolution is inevitable.

In 1901 Russia was under the despotic and autocratic rule of Tsar Nicholas II. There was a strict press censorship, and it was dangerous to criticise the Tsar or the government directly, so writers had to write allegorically and symbolically (just as the Urdu poet Faiz had to do during the martial law regime in Pakistan ).

The stormy petrel is the harbinger of the coming tempest (the revolution), who sobs in ecstasy as he urges on the storm.

On publication in Russia in 1901, the impact of the poem was immediate and enormous. Everyone understood the symbolism, and millions of copies were made by hand and machines. The poem was read in all revolutionary meetings, to workers and students all over Russia, set to music and sung everywhere.

Before long, Gorky, whose sympathy for revolutionaries was well known, was arrested.

Will any of our poets write such a battle anthem of the coming storm in India? Or will Faiz Ahmed Faiz’ poem ‘Hum dekhenge‘ serve this purpose.

The Indian media and the coming Indian revolution....

Not mosques, churches and temples but good schools and scien....

Prime Minister Modi should be applauded for condemning Chine....

Ladakh ⁠— What is happening there?....