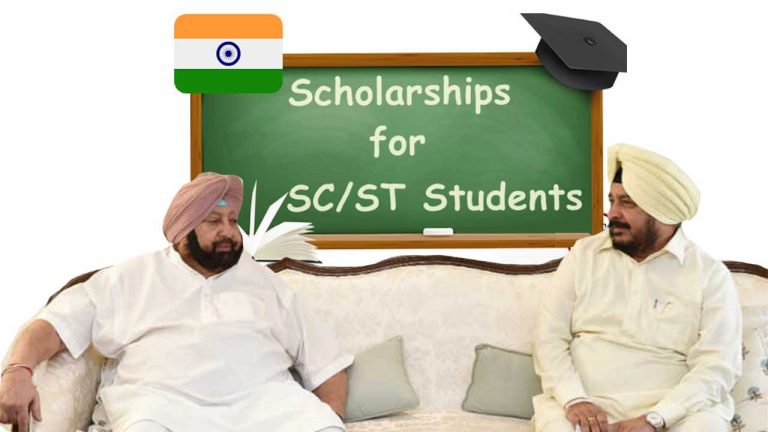 Chief Minister’s colossal failure must be construed as his complicity.

The departmental inquiry ordered by Union Minister of Social Justice and Empowerment, Thawar Chand Gehlot in to the misappropriation of the Centrally-funded SC post-matric scholarship scheme is a welcome step.

There should be a flawless SOP (Standard Operating Procedure) in place to strictly monitor the disbursement of funds under all the Centre sponsored schemes in order to ensure the judicious delivery of the benefits to the legitimate beneficiaries, waiting in the queue.

The most chilling accounts of the misappropriation of the Centrally-funded SC post-matric scholarship have surfaced in the media. Ordinarily the disclosure made by the administrative secretary of the department, Kirpa Shankar Saroj in his report to the Chief Secretary should have been trusted and welcomed by the Chief Minister.

At the best, Chief Minister should have sought the para-wise comments of the Minister, rather than putting the issue of corruption on the back burner.

Moreover in this case the misappropriation of central funds pertains to the post-matric scholarship scheme meant for the SC students. Chief Minister Capt. Amarinder Singh should have acted immediately in this case to ensure transparent inquiry with desired alacrity to punish the guilty.

After all it’s a huge amount of Rs 57.71 crore siphoned off by the dishonest conduits of the SC/BC welfare department with the active connivance of the Minister Sadhu Singh Dharmsot, as alleged in the report.

I feel very sorry about Capt. Amarinder Singh’s misconceived notional understanding of the doctrine of federalism. The discipline of the doctrine of Federalism does not guarantee freehand to the States to embezzle scholarship funds meant for SC students, with impunity.

Chief Minister’s objection to the departmental inquiry ordered by the Central Minister is not only absurd and misplaced but it’s ridiculously inappropriate.

Captain’s aggressive response on the issue has exposed his lack of grasp of the Centre-State relations, defined under the Indian Constitution.

Capt. Amrinder Singh’s comical objection to the departmental inquiry is an interesting analogy similar to a situation, that if a thief questions the authority of the police to investigate the theft without the prior approval or consent of the thief.

As a matter of fact the apparent involvement of a Minister in the most reprehensible scholarship scam reflects very poorly on the wisdom of the Chief Minister. He himself on the face of the entire controversy is apparently believed to be a prima-facie culpable for looking the other way around when the issue was being vehemently raised in the media, quite cogently for quite some time.

Chief Minister’s colossal failure in protecting the interests of the SC students in his own dispensation must be construed as his complicity to the most atrocious embezzlement of funds that has unfortunately jeopardized the career pursuits of the poor SC students of the State of Punjab.

PrevPreviousEconomy Contraction: Do Not Blame Everything on the Pandemic
NextThe Indian media and the coming Indian revolutionNext
Author Related Post