Bihar election result: ‘It Is God’s Will’ 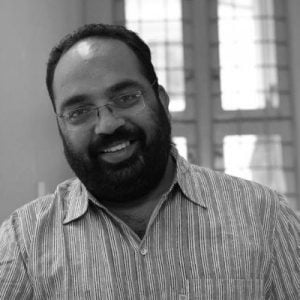 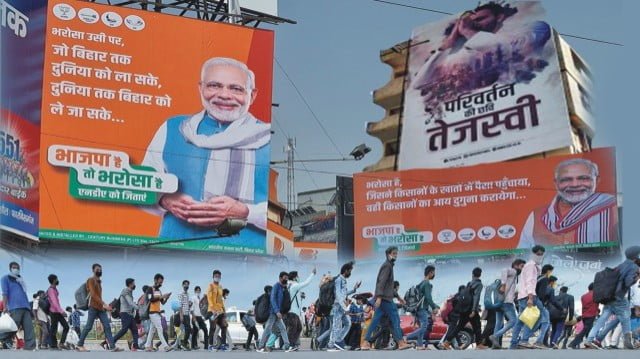 THE BIHAR ELECTION result is out: the Bhartiya Janata Party-Janata Dal (United) have won with a slender majority. The counting went late into the night. However, since the BJP can’t care for such propriety as the Election Commission to formally declare the result, it already declared itself winner by around 11 PM.

I write to make a confession: I did not follow the build up to the Bihar election. The reason was, a few weeks back, I read analysis by someone I respect and sort of knew it was correct. The analysis had averred that BJP has a plan they were following and would most likely succeed.

Yes, as the ground changed, the analysis flew in face of the crowds Tejashwi Yadav was gathering. It flew in the face of what we know about the migrant workers’ woes on their marathon exodus during the corona virus related lockdown. Yet, I sort of agreed with it because of my very brief personal encounter.

In August, when I was working on the piece on how the lockdown had affected our mental health as a society, I had spoken to a number of workers from Bihar who had gone back. I asked them whose fault was it that such misery was inflicted on them?

Unanimously, the answer was ‘It was God’s will‘. 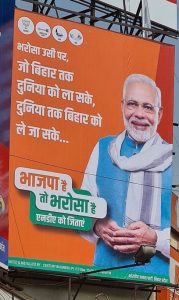 Even then, even after the workers had walked hundreds of kilometres, they refused to blame the government for their woes. No one blamed Modi at all.

First few times I heard the response, I was both surprised and angry. Then, I thought to myself: fatalism. That is what most of India is – fatalistic. The rest, the anti-incumbency, the BJP absorbed by containing it within themselves – getting Chirag Paswan to blame Nitish Kumar. What could be a better tactic?

Plus, of course, every institution including the EC is in the BJP’s hands. Last night’s complaints by Rashtriya Janata Dal and CPI (ML) (L) fell on deaf ears. They had alleged unfair counting, their candidates being declared won and not given certificates, and so on. No one heard them. 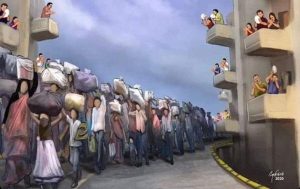 Much as I wanted the Mahagathbandan in Bihar to win, to teach unscrupulous BJP a lesson, the positives I still see from this are:

a) The entire bureaucracy in Bihar has been so accustomed to Nitish Kumar that they would have made Tejaswi’s life miserable. Especially, if he had a slender margin.

b) Frankly, if the margin were slender, I do not trust Congress MLAs one bit. Like Karnataka and Madhya Pradesh, they would have jumped at some stage for money and/or on promises of positions.

Also Read: To Congress: In the Interest of the Nation, End the Party

c) This is a great chance for Tejashwi and the Left to create, really create, a huge opposition voice in Bihar and in India. If we have to ever dethrone BJP, we need to learn to speak again.

For most of us looking for a response to BJP’s juggernaut, this is a disappointing result. But a battle lost does not mean the war is abandoned. Democracy is, after all, eternal vigilance.

Also Read: Migration of Workers: Romantics on the Crossroads

Is the govt in a secret pact with farmer leaders?....